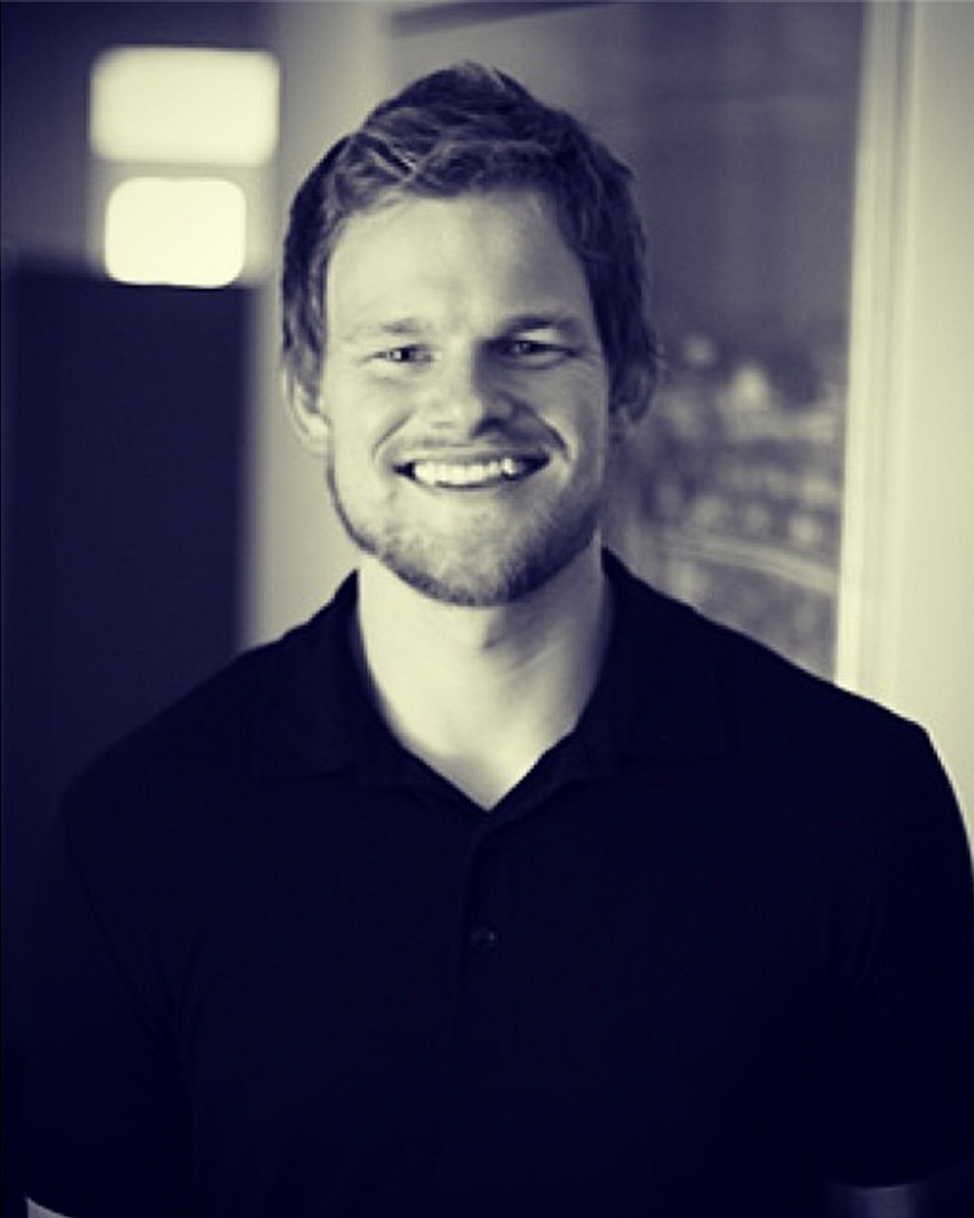 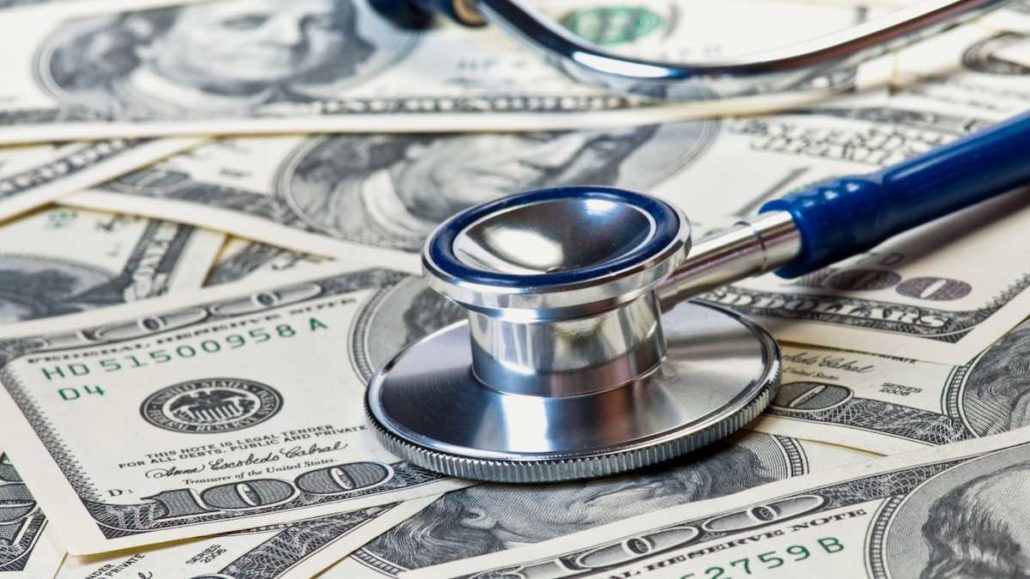 The United States healthcare system is the most expensive in the world, reaching $3.5 trillion in 2017 ($10,739 per person) and comprising 17.9% of the country’s gross domestic product (GDP). Expected to reach 19.7% GDP (or $5.7 trillion) by 2026, healthcare costs are reaching unsustainable levels, jeopardizing America’s international competitiveness, burdening U.S. families, and weakening the economy at the federal and state levels. The factors driving healthcare costs are numerous, multifaceted, interconnected, evolving, and often fluctuating in their unique impact during any given time period. In addition, many factors vary by region and state, and some are just fundamentally inherent. This article does not try to solve the cost dilemma, but merely articulate the current data regarding healthcare spending and the underlying drivers of healthcare costs.

Why Are We Spending More?

(This is a snippet of a featured article from our partner site. You can read the full article here http://www.insight-txcin.org/post/what-are-the-primary-drivers-of-healthcare-costs 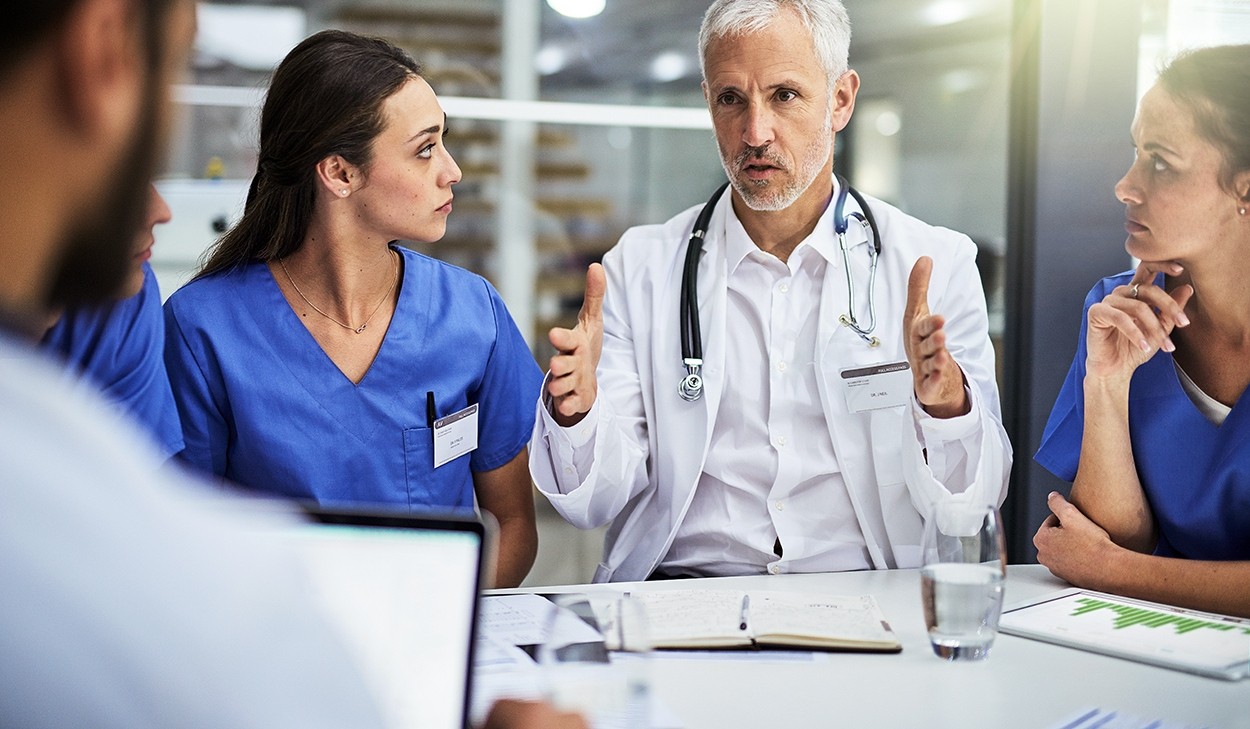 High-Performing Physician Networks: How do they do it?

Stay up to date with the latest news of APEX
Thank you! Your submission has been received!
Oops! Something went wrong while submitting the form.